What to Do When You Are Falsely Accused of Sexual Assault? 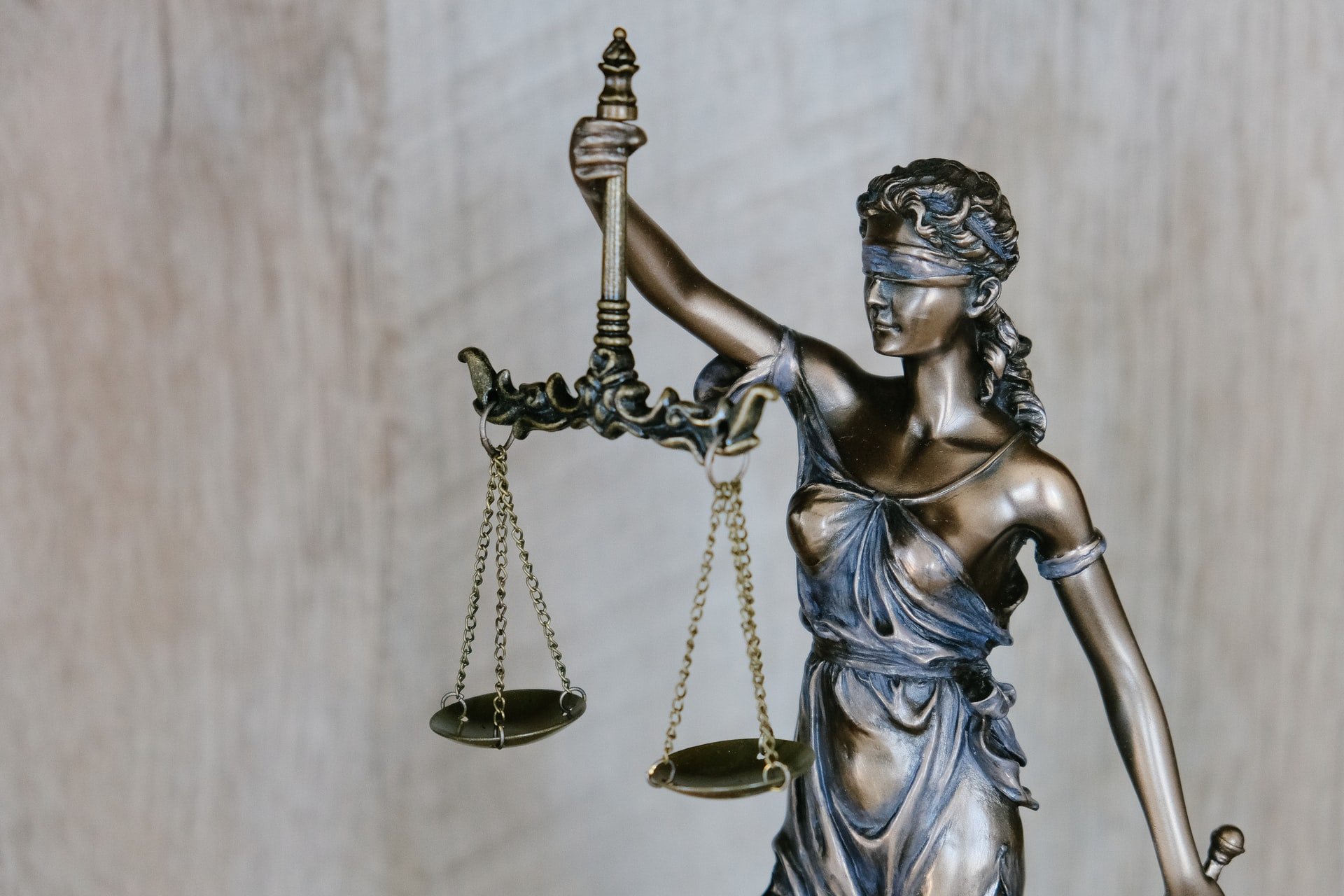 Sexual assault and sex-related crimes are some of the most severe and harshly punished by the US justice system. On average, 1 in 6 women have experienced attempted or completed rape, as have 1 in 33 men. However, this doesn’t mean that everyone accused of sexual assault is guilty. If you’ve been accused, but you’re convinced you’re innocent, here are a few steps you can take to ensure your innocence is proven.

One of the worst mistakes people accused of sexual assault do is to contact the Complainant (the person accusing).

The reason this is a big mistake is that this can be used against you, and it most certainly will should the case proceed to court. Contacting the complainant in any way, shape, or form can be interpreted as you trying to pressure or coerce the person accusing you to drop the charges.

You might have both your and the complainant’s best interests at heart, trying to solve this conflict yourself, but we strongly advise you to refrain from doing so, because the moment a complaint is filed, things are out of your hands, and you need skilled help.

This brings us to the next point – once accused, contact a lawyer specializing in sexual assault and sex crimes immediately.

Being a target of sexual assault accusations can be very stressful for people. You are aware that your reputation is at risk, as is your entire lifestyle. Therefore, people tend to think solving this issue needs to be done as expediently as possible.

The reality, unfortunately, is often different. These accusations are often as hard to prove as they are to disprove, and it will take a lot of time to gather evidence for your case.

With that being said, contact a professional sexual assault lawyer in Toronto immediately, as their expertise will help you with building your case and navigating the legal system.

As we said, sexual assault cases are very lengthy and being lengthy, they can also be very expensive. Start allocating your funds immediately, or you will be faced with money troubles on top of the accusation.

With a strong war chest, you will ensure that your defense is solid and that you can overcome any hurdles for the duration of the case. You will most likely have to pay for scientific tests, pay your lawyer, pay for psychological tests, and many minor and major things. All these things will start accumulating, and any person not prepared for the costs ahead will have a hard time mounting a solid defense.

Preserve and Present All Evidence

Preserving, preparing, and presenting any and all evidence you have is of prime importance in a case like this.

This goes for any evidence you might have. No matter how small and insignificant you think a piece is, make sure you have it ready and that your lawyer is aware of it. You never know what piece of the puzzle might be crucial, and people have been accused of the smallest things, like a text message. Do not disregard any piece of evidence, or, worse, hide it from your attorney.

Sexual assault is a serious crime, but so are false allegations. Persons accused of sexual assault and/or rape face decades in prison – it is, then, imperative that you be well prepared for the coming battle in order to avoid that fate.