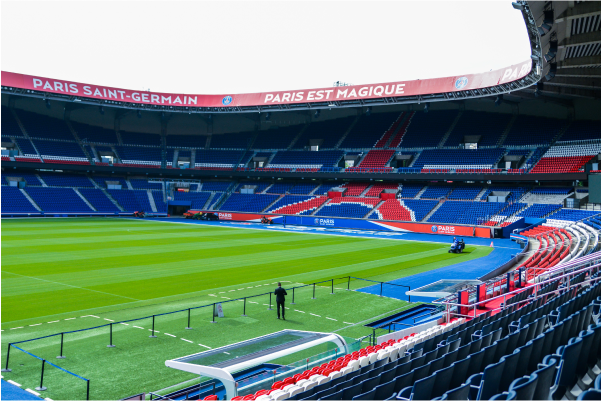 UEFA president Aleksander Ceferin has threatened to ban the four clubs who haven’t yet left the Super League from the Champions League.

There were 12 clubs in the Super League when it was announced on Sunday, only for the plan to spectacularly collapse over a 48-hour period as eight clubs pulled out.

However, Real Madrid, Barcelona, Juventus and AC Milan have not yet officially left the competition.

“It’s crystal clear that the clubs will have to decide if they are Super League or they are a European club,” Ceferin told The Associated Press.

“If they say we are a Super League, then they don’t play Champions League, of course … and if they are ready to do that, they can play in their own competition.

“For me, it’s a very different situation between the clubs that admitted their mistake and said, ‘We will leave the project.’

“The others mainly know I would say that this project is dead, but they don’t want to believe it, probably.”

What are UEFA’s next steps?

Europe’s governing body met on Friday to discuss the possibility of punishing the club officials involved in the Super League planning.

Ceferin said that UEFA is planning on connecting with national federations and domestic leagues next week to discuss possible sanctions.

In the meantime, UEFA is pushing forward with its plan for a reformatted Champions League starting in 2024.

The tournament will expand from 32 teams to 36, with group-stage games increasing from six to 10.

The Champions League change has also proven unpopular, with Man City star Ilkay Gundogan calling it “the lesser of the two evils” when compared to the Super League.

This article was originally posted on Sportsaldente.